The benefits to our emotional, physical and mental wellbeing of being immersed in nature and the countryside, are now well documented.

Sampford Manor is an ancient house that dates back to the 12th Century. There is in fact a record of a dwelling on the site recorded in the Doomsday book. One of the previous owners of the Manor was Sir Francis Drake.

One of the beautiful old stone barns now houses the practise room, creating a space that whilst rustic, feels loaded with history and shakti (energy). This is where most classes take place, although some of the retreat sessions and workshops take place at The Old National School which is just a stone’s throw away from the Manor, situated immediately in front of the Church.

The buildings and location make the setting for ‘Retreat to Dartmoor’ a truly unique space within which to retreat………..to rest, recharge and recalibrate. 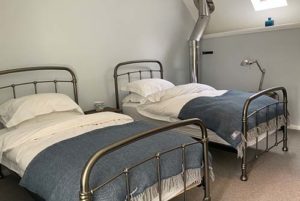 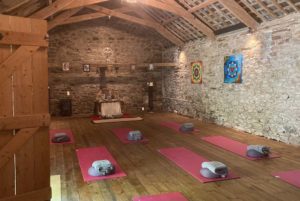 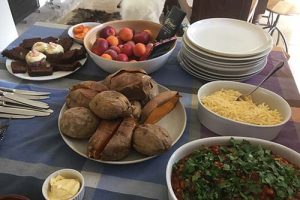 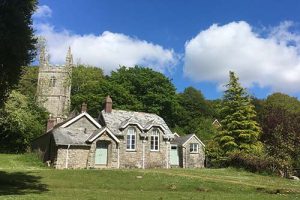 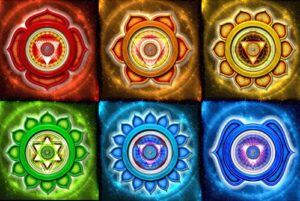 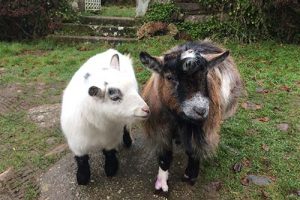 How to Find Us

We are 10 minutes onto Dartmoor from Tavistock and just 20 minutes from the A30. If using SatNav, the postcode will do a really good job of getting you to us. When you “arrive at your destination”, you are looking for old granite buildings just set back from the lane.

If travelling by rail for a weekend retreat or a daily workshop with overnight accommodation, pick ups can be arranged from either Plymouth or Exeter St David’s railway stations. Please speak to us before booking your rail ticket to discuss times.

Because of its location, with sheep, ponies and cattle grazing the moor year-round, we have to be extremely careful about dogs staying at The Old National School. Therefore, we allow only either 1 large, or 2 small dogs per stay. The house has an enclosed walled garden so you can relax in the garden knowing your dog is contained safely. Please note we do not provide, dog beds or towels for drying off your dog so you will need to bring your own. We ask guests not to allow their dogs on the furniture or in the bedrooms, as a consideration for guests who do not own dogs.

“We feel so lucky to have found this place –
so peaceful and relaxing.
The walk up to Pew Tor at sunrise
and sunset was a highlight!” ”
“Everytime you open the door,
you are reminded of our
beautiful world”
“We felt very welcome.
We enjoyed the tranquillity this place
brings in the beauty of Dartmoor.
We definitely hope to return”
“Thank you for the perfect
lockdown therapy. We leave with
many happy memories and having had the
chance to draw breath.”
“Such a peaceful and beautiful
location, which revives the spirits.
Enjoyed the bird song and
bells, some wonderful weather and
magical moments with wildlife”.
“This is definitely the house of
generous people. Everything I could
think of was here. It felt very much like home –
we had a lovely week , completely
restful, but with so much to do
and explore, the kids have
had the best time!”
“A perfect week spent in this lovely
house in a perfect setting –
thank you! We will be
recommending this fantastic place
and will definitely be back.”
“We had an amazing time…..the eggs
were eggcellent, the chocolate was brilliant,
the wine for my mum and dad was wonderful
and our raspberry lemonade delicious.
We all loved it and want to come back again!”
"The School House is in a brilliant
location and coming back at the end
of the day to find ponies, foals
and sheep at the front door was
amazing!”
Previous
Next